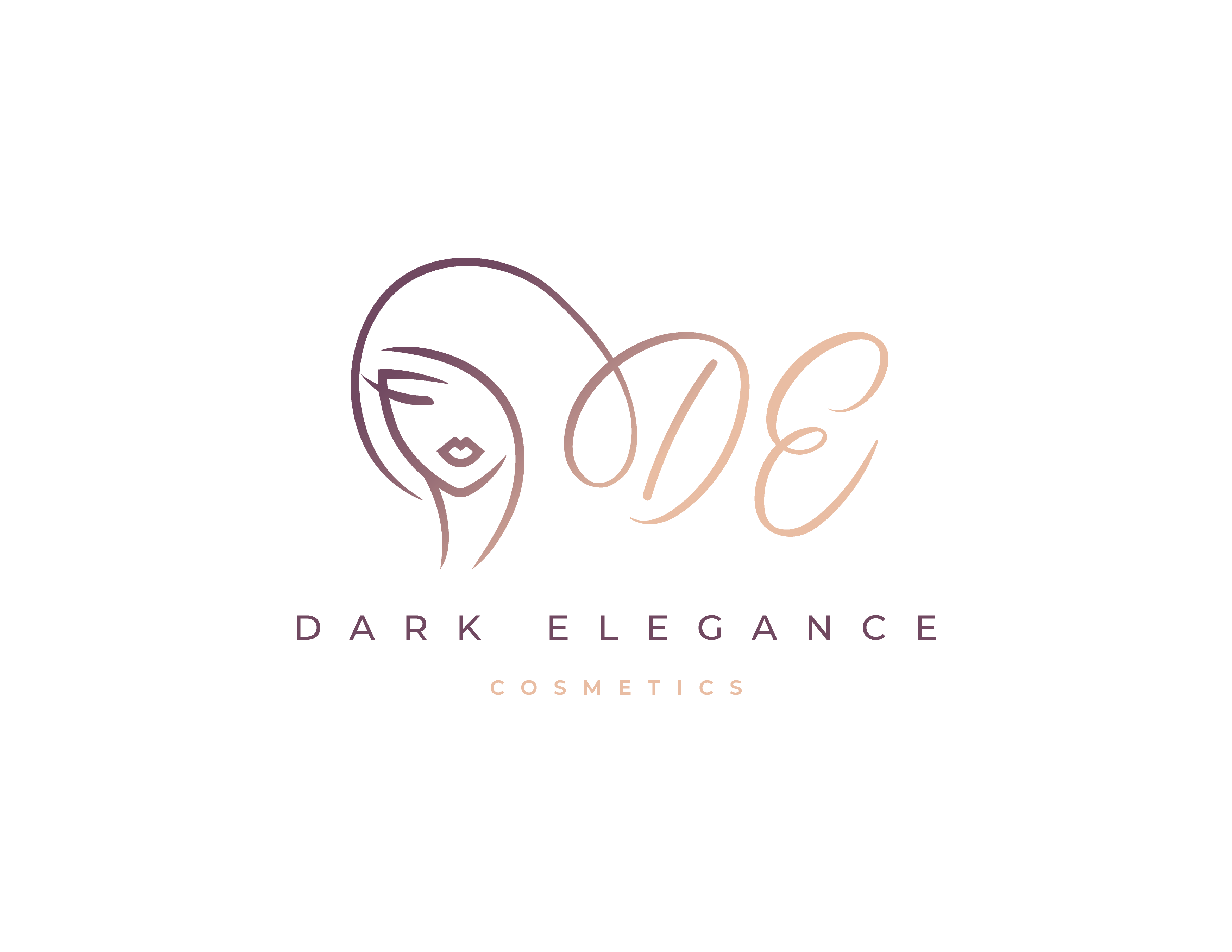 All about cosmetics for darker skin tones

Although people of colour make up most of the population on this earth, historically, little research has been dedicated to their skin structure and composition. As a result, there is a lack of knowledge concerning the specific requirements and needs for ethnic (POC) skin care. In this post – Part IA of Skin Care for POC – we will briefly discuss the unique properties of the skin of POC, starting with those of African ancestry. In a second post – Part IB of Skin Care for POC – will discuss the unique properties of Asian skin. We will then move on to Part II which will discuss the impact that these unique skin properties have on your skin’s appearance, aging process, and skin care. We will also talk about some skin issues that are frequently encountered and how to tackle them as a person of colour.

When we look at the outermost layer of the skin, the epidermis, the most obvious and unique feature of African skin can be seen – the high amount of melanin contained within it. Melanin is one of the main factors that determine the color of the skin. It has been found that the melanosomes (organelles found in cells within the epidermis that synthesize, store, and transport melanin) in the skin of those of African ancestry make up to ten times as much melanin as individuals with white skin (1). It has been demonstrated that the skin of those of African ancestry is typically dark and has an average SPF of 13.4 (2). Additionally, these melanosomes in African skin (and the skin of Australian Aborigines) are larger in size, more numerous and widely, singly, spaced in comparison to melanosomes in white skin (3).

Staying in the epidermis when we move further out and examine the stratum corneum (SC) – the outermost layer of the epidermis that functions as a skin barrier. In this region, we can observe some unique properties. One thing of interest is Ceramides. Ceramides are waxy lipids that can be found at comparatively prominent levels in the SC. Interestingly, studies have shown that ceremide levels tend to be lowest in the skin of those with African ancestry as compared to other groups (4). The SC from those of African ancestry were found to have more corneocyte cells (cell type that makes up most of the SC) layers, although no significant difference in thickness was found between the SC of African and white skin, suggesting the SC of African skin is more compact and has greater intercellular cohesion (5). That the SC of African skin has more compact layers than other groups is further supported by tape stripping experimentation. This is a common cosmetical and dermatological research method to remove cell layers in the skin (the SC, more specifically) by using adhesive tape, which is pressed onto the skin and then abruptly stripped off. These experiments have demonstrated that it takes more tape strippings on the skin of those of African descent in order disrupt the SC/barrier layer.

Collagen and the dermis

When we move into a deeper layer of the skin – the dermis – differences can be seen here as well. Structurally, the skin of those of African ancestry have collagen bundles (located in the dermis) that are smaller, more compact, and parallel in orientation as compared to those found in the skin of individuals of European heritage (3). Overall, the dermis of African skin is thicker and more compact in comparison to individuals of European ancestry.

The skin of those of African descent tends to secrete more sebum in comparison to other groups (5,6). Sebum is a mixture of squalene, cholesterol, cholesterol ester, wax esters and triglycerides that are deposited onto the skin surface. Sebum is produced by the sebaceous glands, which are attached to the hair follicles in the dermis of the skin.

As you can see, individuals that have African ancestry have some of their own unique skin properties. No doubt these are simply characteristics that African ancestors from the distant past took on to adapt to the environment in their region of the world. In the next post, we will delve into the structure of Asian skin and what makes it so unique.

No comments to show.